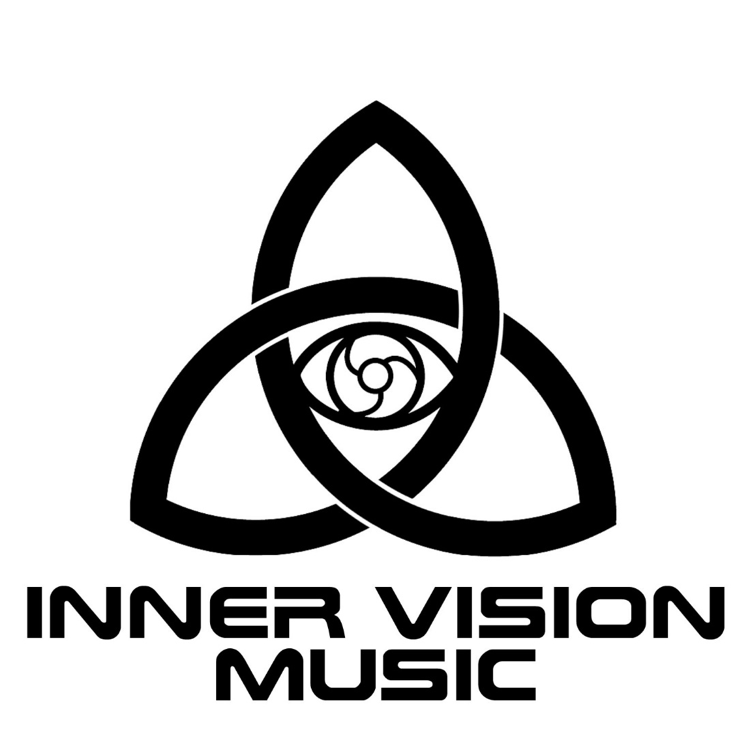 Recently, we lost one of the toughest business people I have known. We lost an innovator. We lost a visionary.

I enjoyed working with electronic music promoter, festival operator and music manager Steve Koch starting in the mid 1990’s. Steve was a founder of Innervision Music Corp., a company I was proud to have started in the early days of my legal career. He was a founder and the original manager of the EDM group The Spacemen who were way before their time. Steve and Innervison were responsible for unique Florida dance music events and festivals that took place in original locations such as a roller-skating rink, a vacant big-box retail store, a mall and of course, many in convention centers, nightclubs, warehouses and amphitheaters.

Steve Koch’s dreams manifested in old school EDM events such as Cyberfest, Circa, and, of course, P.L.U.R. (Peace, Love, Unity and Respect). Some of these events were underground, and some were on the cusp of today’s big-time festivals. At those events, Florida music lovers were introduced to The Spacemen, The Chemical Brothers, The Crystal Method, Afrika Bambaataa, DJ Icey, The Prodigy, and more. Steve’s events brought diverse groups together like punk-rockers, ravers, hip-hopers, break-dancers, freestylers and many other sub-genres of folks that defined the 1990’s – all under one roof; all enjoying; all appreciating. I will never forget being on stage with Run-DMC and talking with the legendary Jam Master Jay after one of Steve’s gigs.

Steve was tough as nails. He was a tough businessman, at a very young age. Coming from a family of car dealership owners, Steve could negotiate with the best of them. He was so tough that, at times, he stepped on some dancing shoes to say the least. When he did, and matters got heated, I always had his back. In court, in conference rooms and in cash-counting rooms at his events. My youngest brother often tells the story of when he worked as Steve’s bodyguard charged with the responsibility of watching the cash in the count-room. He was proud to have been the one to pay out hip-hop pioneer Grandmaster Flash his well-deserved pay at the end of a Steve Koch gig.

Steve started in the music scene by paying his dues and working extremely hard handing out fliers in front of nightclubs, music stores and music events. This was during a time when the fliers for these events helped define them. The graphic artists like Stuart Bailey, Bobby Radical, and Oliver Mercado who made and printed these fliers were like rock stars in the scene themselves. They were constantly outdoing each other to make the coolest, most original fliers, the fliers that were your tickets to underground events where you had to know someone to get invited. Steve Koch worked with all the best.

Steve made his “bones” helping promote events for early event operators and promoters like Tommy Cruz (8-Track), Damian Pinto (8-Track), Jason Donovan (Zen-Fest), Alex Omes (Ultra/D’Vox), and even Russell Faibisch (Ultra). Steve’s work ethic was inspiring. For Steve, EDM was serious business long before most people saw it coming. While everyone was partying, Steve was riding around the events in his golf cart, running things tightly, watching every dollar, every bottle of water sold, and was thinking ahead to how his next event would be better.

In the early days of my legal career, Steve was one my first entertainment industry clients. There was no blueprint for some of the things Steve was doing so, at times, we made our own blueprints. We did this partly with Steve’s input and partly with guidance from what I learned from my father’s experiences in the exploding New York City music industry in the 1970’s when I was a kid. There are contracts I drafted for Innervision investors and music venues that I still refer to from time to time 20+ years later.

Steve moved around a bit throughout the south, and even Hawaii for a while, so we lost touch in later years. I did enjoy running into him though a few years ago with a great group of friends at the Carl Cox Stage at Ultra in Miami. It was good to see my old client, my old friend Steve. Friends and enemies alike, no one who knew him can deny that Steve Koch was a hard-working visionary, entrepreneur and innovator. I am sure he’s throwing one hell of a music festival upstairs right now. 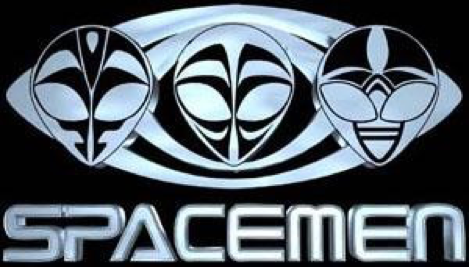