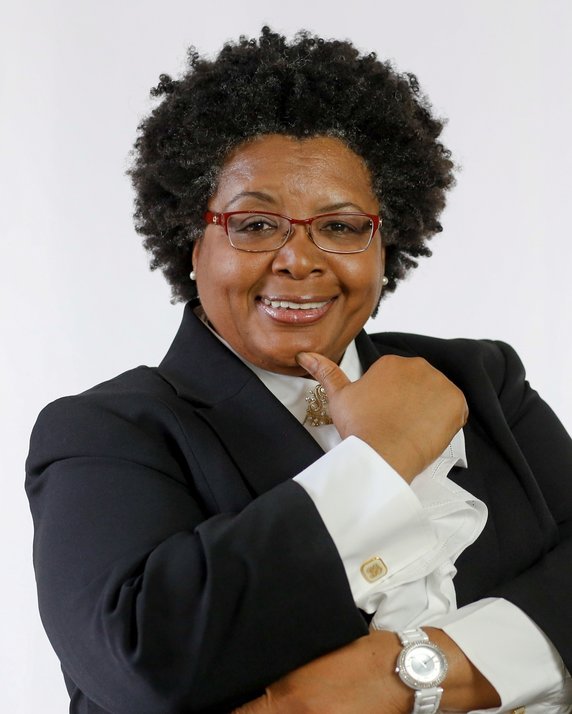 As I’ve mentioned in my previous spotlight post, Santucci Priore, P.L. have the privilege to represent a veritable cornucopia of clients. By far and wide, one of our most charming and talented is hip hop artist and femcee, Stichiz.

Stichiz was born in Ottawa, Canada but raised right here in South Florida. Due to her Haitian heritage, she speaks English, Creole, and French fluently. Stichiz is an active member in South Florida’s community. She hosted and performed in the “Crunk City: Stay in School” tour, with a focus on finding and improving one’s passions, education, and health. From 2008 to 2011, Stichiz served as president of the NAACP’s Youth and College Division for the state of Florida and was also a Youth board member of the Martin Luther King Jr. Celebration Committee for over five years. In addition to her already impressive philanthropic resume, Stichiz is also a mentor for Women of Tomorrow and a member of Konbit Kreyol, an organization aimed at educating students about Haitian culture.

Stichiz combines a variety of music genres such as Hip Hop, Rock, R&B, with a hint of Soul and Funk, coining the term, “Stichzophrenic Music” with DMX, KRS1, Da Brat, Michael Jackson, Tina Turner, and the Red Hot Chili Peppers being notable influences on her as an artist. Stichiz’s career has been on fire since her debut, having opened for Wycleaf Jean, Lil Kim, and Gucci Mane. Her top singles, “Dangerous” and “An’Ale” (a tribute to her heritage and the #1 Haitian Flag Day anthem), cemented her ranks on the Top 10 Alternative Artist and Top 3 Hip Hop Artist charts on ourstage.com. Awards and nominations include The Dream Keeper Award, voted Best Host and Best Female Lyricist in Broward County, and a NAACP Medgar Evers award nomination.

Her latest endeavor is appearing on BET’s brand new show, “One Shot,” for a chance to prove her emcee skills to a panel of fellow musicians in a fierce completion. We wish Stichiz the absolute best of luck on the show and have faith that she will go far in her astounding career.

You can catch Stitchiz on BET’s “One Shot” tonight at 10pm EST by clicking HERE!

More information about Stichiz, including her music, can be found on: 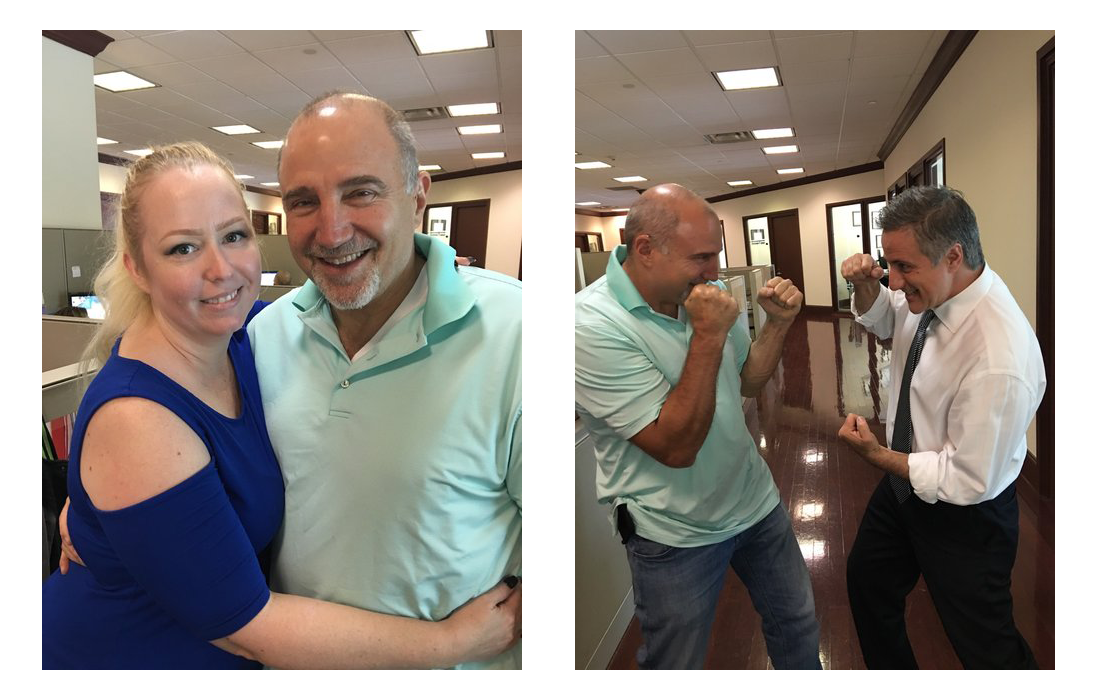 Within the walls of Santucci Priore P.L., we’ve seen our fair share of clients from all walks of life, from mild-mannered businessmen to absolute wild cards and everything in between. Some lead lives that are downright inspirational and it is those clients who are remembered with fond admiration.

One of our most respected and well-loved clients is Dr. Harold “Hackie” Reitman, who is not only a now-retired orthopaedic surgeon but also a philanthropist and children’s activist, author, entrepreneur, film maker, and a strong advocate for understanding the concept of “neurodiversity.” To top it all off, Dr. Reitman was also a former professional heavyweight boxer.

Dr. Reitman has received numerous accolades over the years for his work, including the Emerald Society 2000 Humanitarian of the Year Award and the Healthy Mothers-Healthy Babies 2002 Honorary ‘Mr. Mom’ Award. One of his recent speaking engagements was giving the keynote address for the AADMD at the Special Olympics in Los Angeles, alongside Tim Shriver.

During the 1990s, Dr. Reitman juggled simultaneous careers in orthopaedic surgery and professional boxing, earning himself the title, “The Boxing Doctor.” With a lifetime record of 13 wins (11 being knockouts), 7 losses, and 6 draws, he donated all winnings to various children’s charities, citing his daughter’s health struggles as his inspiration. Dr. Reitman was inducted into both the Florida Boxing Hall of Fame and the Broward Sports Hall of Fame.

In 2015, Dr. Reitman wrote, produced, and co-directed indie film about a college student with undiagnosed Asperger’s Syndrome, The Square Root of 2, starring Darby Stanchfield of ABC’s hit TV show, Scandal. Dr. Reitman’s own daughter, Rebecca, would later graduate with a degree in Discrete Mathematics after being diagnosed with Asperger’s Syndrome herself. To aid those living with neurodiversity, he penned the book, Aspertools: A Practical Guide for Understanding and Embracing Asperger’s, Autism Spectrum Disorders and Neurodiveristy, along with a documentary of the experience called, Asperger’s, Autism, and The Square Root of 2: A Neurodiversity Documentary.

Dr. Reitman founded the website, Different Brains, and describes it as:

“Different Brains is a community where everyone is accepted and no one has to feel like the ‘Lone Ranger’ ever again.”

The community site based on neurodiversity features news, blogs, videos, podcasts, documentaries, and resources to aid those in need of inspiration and furthering their knowledge of every condition that may be considered “neurodiverse,” whether it be Asperger’s Syndrome, OCD, ADHD, or Autism.

Dr. Reitman’s latest interview, Justice for the Neurodiverse with Judge Ginger Lerner-Wren, can be found in its entirety here.